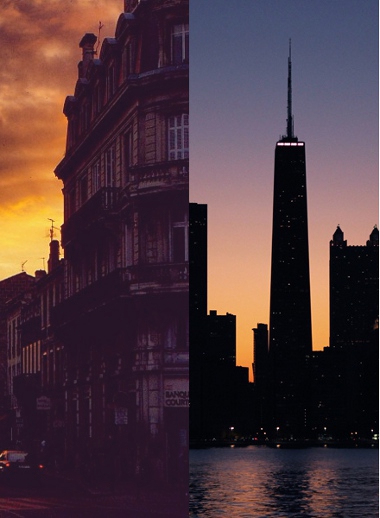 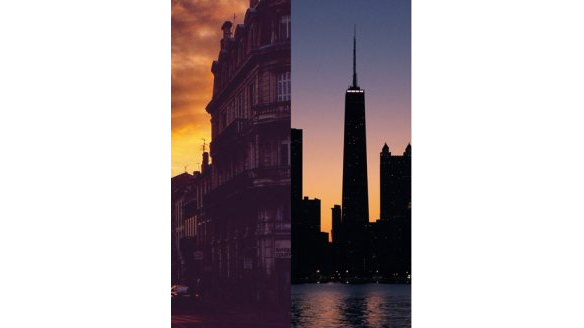 Anaïs Collet & Philippe Simay & translated by Oliver Waine - 11 September 2013
Lire en français
Can French research into cities and urban territories truly be considered “urban studies”, in the cross-disciplinary sense of the term understood in English-speaking academic circles? The history of the “urban” social sciences in France and the institutional structure in place have shaped the production of research, which remains largely confined to traditional disciplines and steered by “social demand” and objectives with a number of blind spots. What are the specificities of French urban research, and what developments could lie ahead in this field, in light of practices elsewhere in the world?

Translated with the support of the Institut Français

▼ Jump to the list of articles in this series ▼

In English-speaking countries, the production of knowledge regarding cities and territorial matters takes place within the context of urban studies. Like gender studies or cultural studies, this field of research is built around a central object – the city and its surroundings – and encompasses all research concerning the many different dimensions of the urban condition (housing, transport, settlement patterns, employment, etc.), regardless of the discipline from which they originate – geography, urban planning and development, architecture, engineering, economics, political science, sociology, anthropology, demography, history, and even biology.

In France, no such multidisciplinary structure for research into cities and urban issues exists. The important role played by social demand and public commissions in the development of research on the city and urban matters has certainly encouraged the emergence of knowledge at the intersection of several disciplines, such as archaeology, history and engineering. Nevertheless, the compartmentalisation of disciplines remains strong, particularly in the domain of academic research. The institutional organisation of research and teaching is obviously partly to blame here: although institutes specialised in urban planning and development exist in France, much of the research and high-level teaching on cities and urban issues takes place within universities’ departments of geography, history, social sciences, political science, etc. – typically with little interaction between them – as well as in architecture or engineering schools, which operate independently of the universities. With the exception of certain research areas (such as periurban spaces) that have long been developed in relation to sociology, geography and the political sciences, interdisciplinary collaborations remain rare and, where they do exist, are relatively recent.

By putting the spotlight on French research on urban issues in this way, comparing it to urban studies in the English-speaking academic world, we are better able to appreciate its unique characteristics and review the historical context and institutional organisation behind it. We can highlight, for example, the relative absence of ethnic categories in the studies produced by French researchers, particularly sociologists, despite the considerable influence of the work of the Chicago School as a major source of inspiration. However, while French researchers have above all taken on board the Chicago School’s monographic approach, now well developed, urban studies researchers in the English-speaking world are today using older French work – such as Marxist analyses and regulationist theories – as a starting point for research with a strong theoretical dimension.

This series of articles seeks to open up the debate on the specificities and production conditions of French “études urbaines”. Far from aiming to be exhaustive, we hope to stimulate discussions that open the way for new contributions: for example, what are the effects of the historical development and institutional structuring of “urban sciences” in France on the research that is produced today? Are there other ways of studying cities and territories that could be envisaged? And what are the links, parallels and exchanges that exist between French and anglophone urban studies, and which could be further consolidated?

Articles in this series: