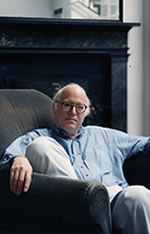 Richard Sennett trained at the University of Chicago and at Harvard University, receiving his PhD in 1969. He then moved to New York where, in the 1970s, he founded, with Susan Sontag and Joseph Brodsky, the New York Institute for the Humanities at New York University. In the 1980s, he served as an advisor to UNESCO and as president of the American Council on Work ; he also taught occasionally at Harvard. In the mid 1990s, Richard Sennett began to divide his time between New York University and the London School of Economics. In addition to these academic homes, he maintains informal connections to MIT and to Trinity College, Cambridge University.

Richard Sennett is married to the sociologist Saskia Sassen. He continues to play chamber music for pleasure, and is a passionate cook. 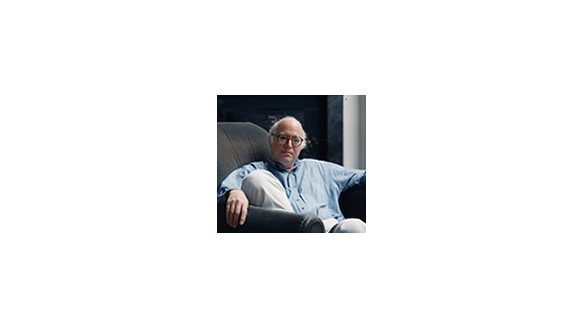