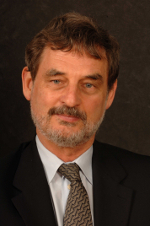 John Mollenkopf is Distinguished Professor of Political Science and Sociology at the Graduate Center of the City University of New York (CUNY) and directs its Center for Urban Research. He has published 18 books on urban politics, urban policy, and race, ethnicity, and immigration. His recent work has focused on the political and social incorporation of new immigrant groups in comparative perspective. His Unsettled Americans: Metropolitan Context and Civic Leadership for Immigrant Integration (Ithaca, Cornell University Press, 2016), co‑edited with Manuel Pastor, examines political responses to new immigrants in seven metropolitan areas. His Inheriting the City: The Children of Immigrants Come of Age, co‑authored with Philip Kasinitz, Mary Waters, and Jennifer Holdaway (New York, Russell Sage Foundation, 2009) received the 2010 Distinguished Book Award from the American Sociological Association and several other awards. His The Changing Face of World Cities (New York, Russell Sage Foundation, 2012), co‑edited with Maurice Crul, provides the first rigorous comparison of second-generation outcomes in Western Europe and the US. His Bringing Outsiders In: Transatlantic Perspectives on Immigrant Political Incorporation (Ithaca, Cornell University Press, 2009, co‑edited with Jennifer Hochschild) compares the challenges of immigrant political incorporation in Western Europe and the US. He is currently writing a book on how the rise of new immigrant communities is reshaping New York City politics, with comparisons to Los Angeles.

He has also written extensively about urban politics and policy, with a focus on how urban and metropolitan structures create and reinforce political and economic inequalities. His Place Matters: A Metropolitics for the 21st Century (Lawrence, University Press of Kansas, 2014), with Peter Dreier and Todd Swanstrom, now in its third edition, won the 2002 Michael Harrington Award of the American Political Science Association. His A Phoenix In The Ashes: The Rise and Fall of the Koch Coalition in New York City Politics (Princeton, Princeton University Press, 1994) analyzed why conservative mayoral coalitions have been persistently successful in liberal New York City, while his Contested City (Princeton, Princeton University Press, 1983), is a definitive study of the rise of pro‑growth coalitions in American cities and challenges to them.

Mollenkopf’s awards include an honorary doctorate from the University of Liège in Belgium and fellowships at the Center for Advanced Study in the Behavioral Sciences at Stanford University (2011–2012) and the Russell Sage Foundation (2001–2002). He has also been a visiting professor at the University of Amsterdam and Sciences Po in Paris and he coordinates the Graduate Center’s urban exchange program with Humboldt University, Berlin. 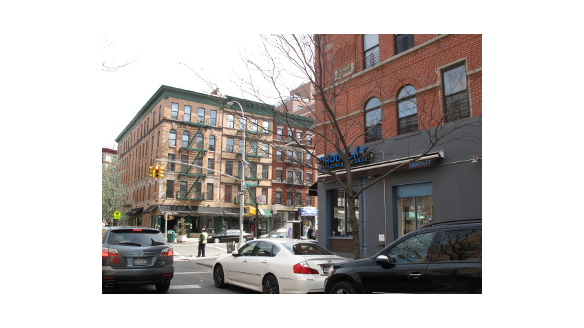 John Mollenkopf - 9 May 2017
Especially in the central cities of the Northeast, neighborhoods that were once identified with black politics and...