The Editorial Board - 6 March 2018
In recent years, even as national politics has shifted right in several advanced industrial democracies, explicitly progressive mayors have won office in major cities. The editors of Metropolitics seek submissions for a special series on progressive mayors and urban social movements.

Bill de Blasio campaigned successfully to reduce inequality and raise the benefits floor in New York City; other American cities, like Birmingham, Alabama, have elected progressive mayors, and Jackson, Mississippi, under Mayor Chokwe Antar Lumumba, bills itself as the most radical city in America. Berlin’s mayor, Michael Müller, leads a coalition of Social Democrats, the Greens, and the Left Party; Paris is led by Socialist Party mayor Anne Hidalgo; the community organizer Valérie Plante was elected mayor of Montreal in November 2017; and Labour Party mayor Sadiq Khan, whose parents migrated to London from Pakistan, heads that city government. While some critical urban theorists stress the limits on any urban administration in redressing inequalities, other theorists highlight the possibility of non-incremental change when progressive political leadership is backed by a cohesive social and political movement.

The editors of Metropolitics seek submissions for a special series on progressive mayors and urban social movements. We are interested, among other issues, in:

We seek interlocutors who are knowledgeable about relevant cases to use them to address such issues.

We will consider articles received by Thursday, August 30, 2018, for inclusion in this special series.

Metropolitics is an editorially peer-reviewed online journal that publishes concise academic essays and papers aimed at an international audience. The journal’s mission is public scholarship: short-form work about cities and urban politics, based on original research, on a quick time frame that allows researchers to contribute to public debate and make their scholarly work relevant to a broad readership. Metropolitics is housed at the Center for Urban Research at the City University of New York Graduate Center.

Access to Metropolitics is free. Articles can be downloaded as PDF files; videos are available as podcasts. 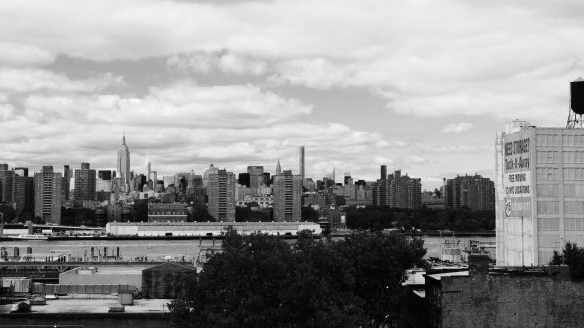 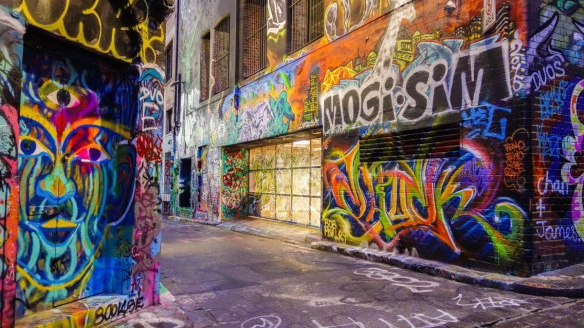 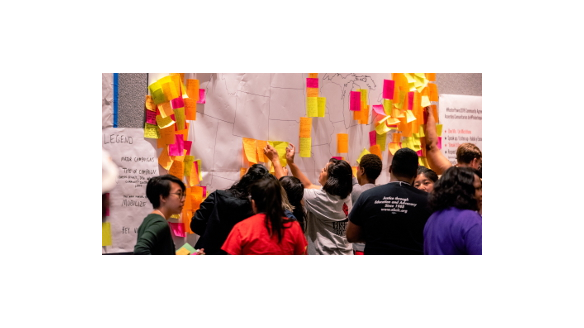 The Editorial Board - 7 January 2019
Metropolitics, together with its partner the Urban Democracy Lab at New York University, invites you to a... 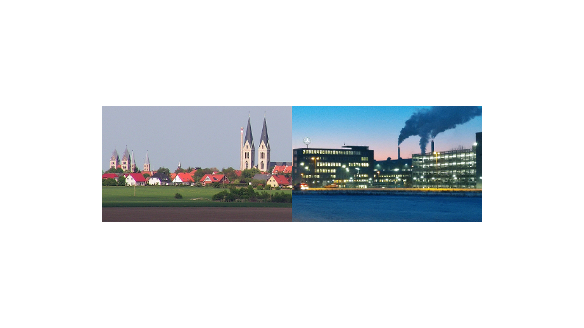 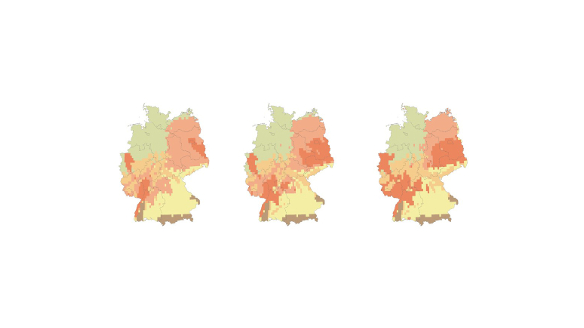 Climate and Demographic Change: The Need for an Integrative Approach to Spatial Planning in...

Dennis Becker & Stefan Greiving - 25 April 2018
Climate change and demographic change are two megatrends that are often discussed without regard for their complex...

The Editorial Board - 23 November 2017
The ongoing rises in sea levels and temperatures are prompting large-scale disruptions in politics, land use,...